TO SEARCH FOR PROPERTIES


Immersed in a culture where relationships rule all, Alan has always put an emphasis on truly connecting with everyone who surrounds him. With many years as a touring musician and in the customer service/hospitality industry, his realization that working with others rather than against them, leads you further in life. This true 'team' mentality has not only allowed Alan to learn from his peers, but also lead them to success.

Born in Toronto, Alan relocated to the West Coast at a young age. He has now called Vancouver home for over 14 years and is in love with how the city and the beauty of nature, exist as one. He is a city boy at heart but has grown to love the outdoors and everything mother nature provides.

Alan is the Founder of VANCITY 4 SALE, a Real Estate business based out of Vancouver. He separates himself in the marketplace by working closely with his clients to achieve their goals through carefully crafted strategies, catered to their specific needs from beginning to end. Some of Alan's biggest accomplishments thus far in his career have been the numerous ongoing relationships with a wide array of clientele. In just 4 short years in the business, he has personally sold $50 million in real estate transactions and well over $140 million in team sales, with the focus always being on the client goal objectives.

Alan's goals are simple: he wants you, the client, to be happy. Positivity is what he exudes, as he believes positive energy attracts a positive experience. Alan is driven, motivated, sincere and understanding when it comes to your needs and will always make sure they come first.

On his off time, you can find Alan with the three joys of his life; his rescue dogs and cat. He also donates his time to animal-related causes, something he is incredibly passionate about. Alan is also very physically active in the gym and on the playing field with a love for team sports. His competitive side translates on and off the field as he is always trying to improve himself through body and mind.

THE BUTTERFLY (PRE-SALE), VANCOUVER, BC

NAVIO AT THE CREEK (PRE-SALE), VANCOUVER, BC

EDGEMONT WALK
At this stage in life, you know certain things to be true: Having space in all the right places is key. That it’s delightful to leave the car...
NORTH VANCOUVER

THE BUTTERFLY
This 57-storey tower will be located on Burrard and Nelson in the West End of Vancouver. This will be one of the most beautiful structures in...
VANCOUVER

518 - 50 ELECTRONIC AVENUE
Welcome to 50 Electronic Avenue! Centrally located by Rocky Point, Brewers Row and the many parks and trails Port Moody has to offer. This 2...
Port Moody

137 2060 CURLING ROAD
Nestled at the heart of the new Lions Gate Village is this unique townhome: 3-bedrooms laid out on a spacious 1,100+ SF floor plan all on one open...
North Vancouver

309 1688 PULLMAN PORTER STREET
Beautifully developed by Concert Properties; Navio at the Creek is located in the highly sought-after Olympic Village! Inspired by the waterfront...
Vancouver East

5110 KEITH ROAD
This exceptional luxury 4 bed & 6 bath custom house by Hasler Homes is unique & a one of a kind that is zero net energy ready using Bone Structure...
West Vancouver 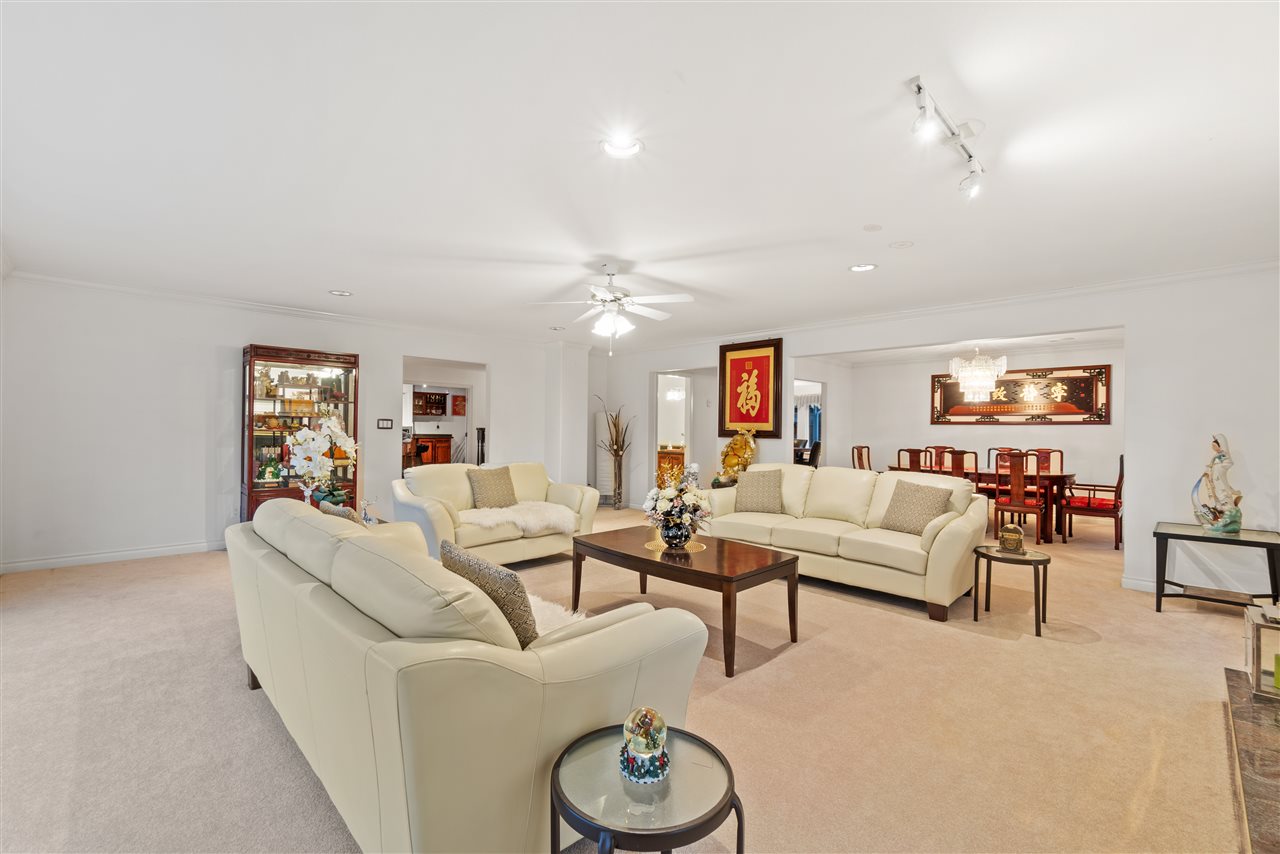 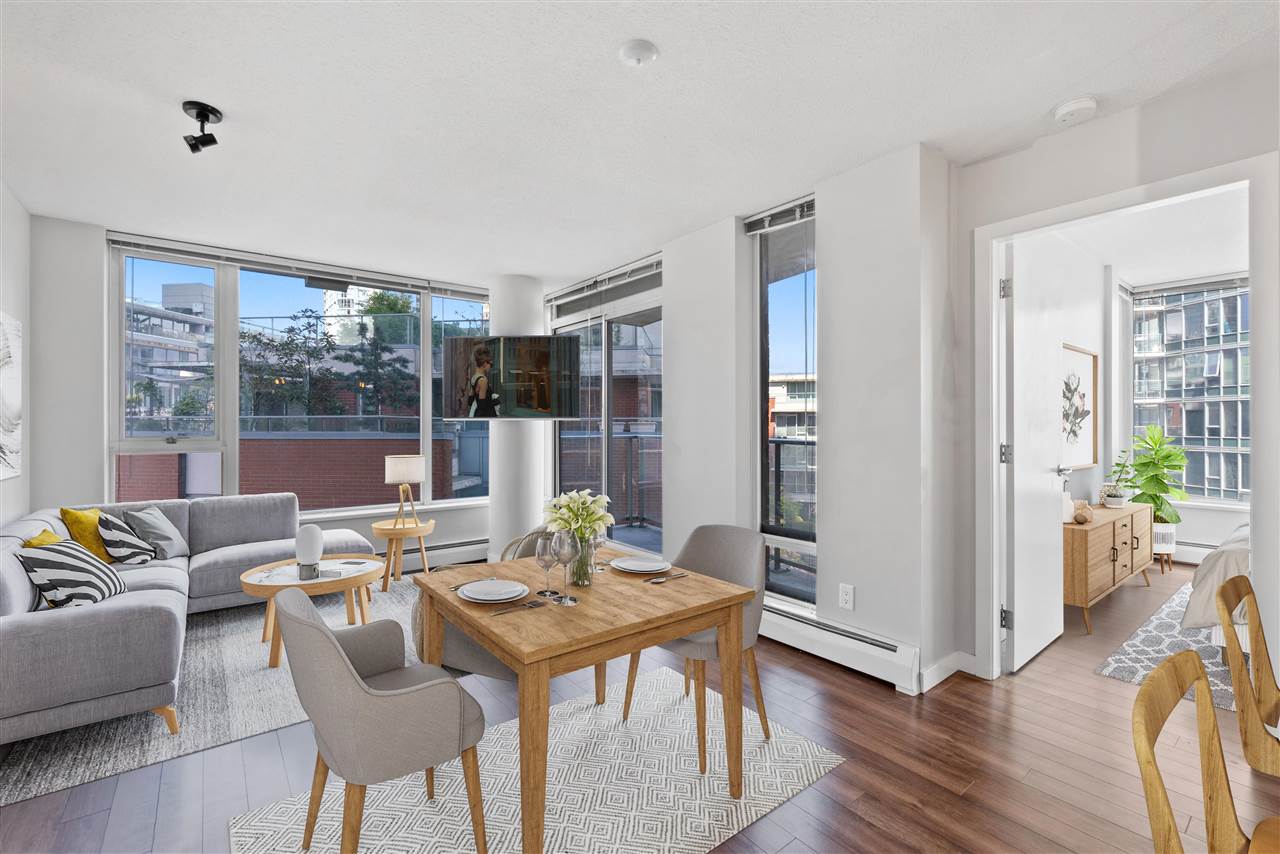 The Secret of Wealthy
Home Sellers

I'd Love to Hear From You!

Call or email me today!